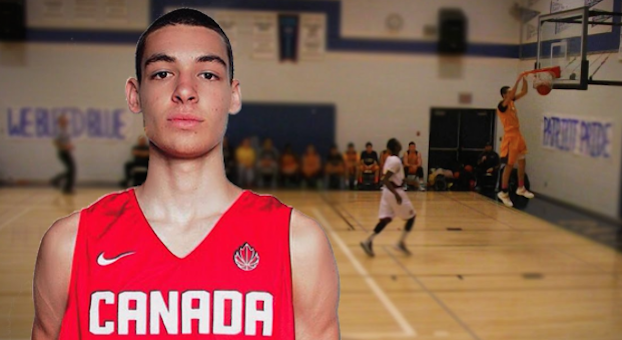 The Irish began recruiting Djogo a month ago, after heading north of the border to recruit teammate Thon Maker, a 5-star center in the class. Diogo visited the Irish over the weekend for the football team’s game against Navy and made his commitment four days later.