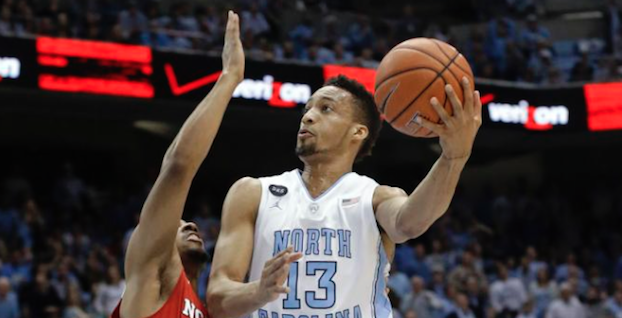 North Carolina forward J.P. Tokoto plans to forgo his senior season and enter his name in the 2015 NBA draft, according to a report by Yahoo Sports. Tokoto has not yet signed with an agent, meaning he could withdraw from the draft on or before June 15.

“I feel like there can be a lot more to me as a player, more than just the defensive player who can occasionally dunk the ball,” Tokoto told Yahoo Sports. “I know I can be so much more, but I’m not sure that I’m pushed to be that much more (in college).”

As a junior, Tokoto started 34 of the Tar Heels’ 38 games, averaging 8.3 points, 5.6 rebounds and 4.3 assists per game. The Menomonee Falls, Wisconsin, native was known mostly for his defense, earning a spot on the ACC All-Defensive team as a sophomore.

Fourteen UNC players have left early for the NBA draft since Roy Williams became head coach, and 13 were selected in the first round. A year ago, James Michael McAdoo left after his junior season and went undrafted.