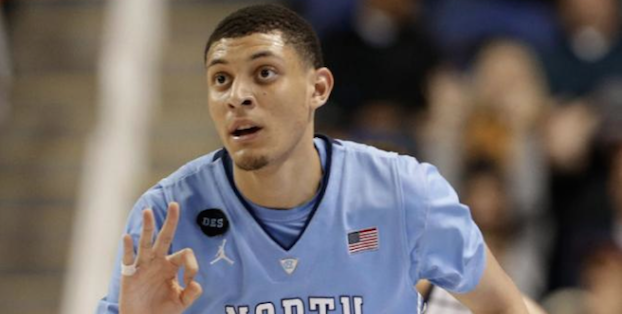 North Carolina freshman guard Justin Jackson announced on Wednesday evening that he will return to school for his sophomore season. Jackson shared the news on his personal Twitter account.

Struggling at times with confidence and consistency, Jackson hit 28 three-pointers this season, good for second on the team behind Marcus Paige’s 94.

Jackson is projected by DraftExpress.com to be taken with the No. 19 overall pick in the 2016 NBA draft.