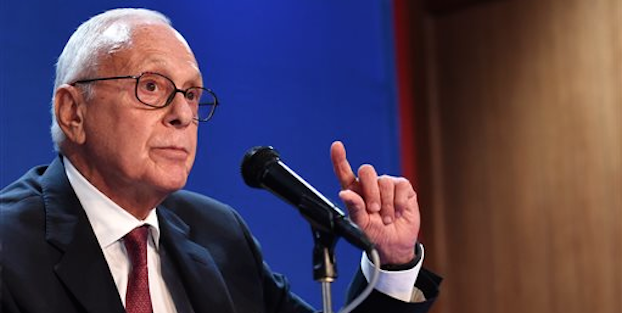 SMU coach Larry Brown was handed a nine-game suspension from the NCAA on Tuesday. (AP Photo)

In college basketball, we only have six active Hall of Famers. We have four in the ACC. Mike Krzyzewski at Duke, Roy Williams at North Carolina, Jim Boeheim at Syracuse and Rick Pitino at Louisville. Four active guys already in the Hall of Fame, and that’s just in a single conference.

But in the Syracuse case with Jim Boeheim and the SMU case with Larry Brown, it is both the program facing sanctions and the coach. Boeheim’s is on appeal, and Larry Brown just got his verdict on Sept. 29. In both cases, they individually as coaches are dealing with lengthy suspensions. What’s the regular season, 30 games? If you miss nine, you’re getting close to a third of your regular season. Two Hall of Famers, recent recipients of lengthy suspensions from the NCAA.

Why, in those cases, are the coaches lumped into the sanctions and the repercussions? And why, in other cases, is the coach sort of out there on the side and not on the other end of an accusing finger from the NCAA?