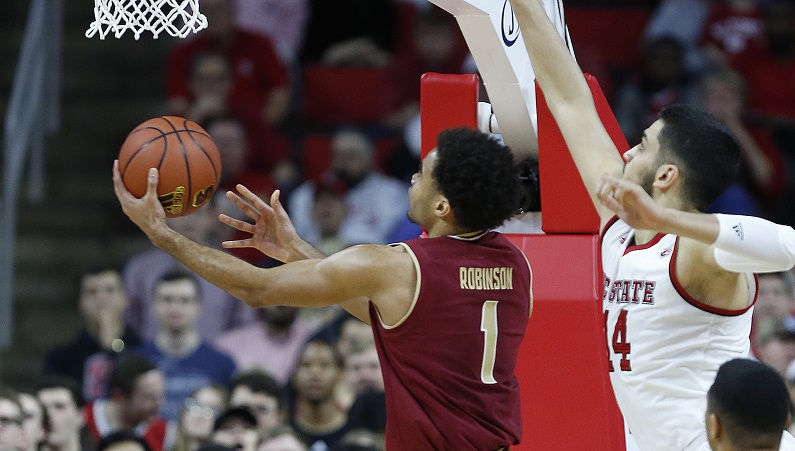 David Glenn says that NC State and head coach Kevin Keatts used a defensive strategy against Boston College that Duke, Miami and Florida State all failed to successfully execute. What did NC State pull off? You can hear David Glenn’s full commentary below.

David Glenn hosts The David Glenn Show, one of the largest regionally syndicated sports radio programs in the nation, heard on 25-plus AM/FM signals in more than 200 cities and towns across North Carolina, plus parts of South Carolina and Virginia.