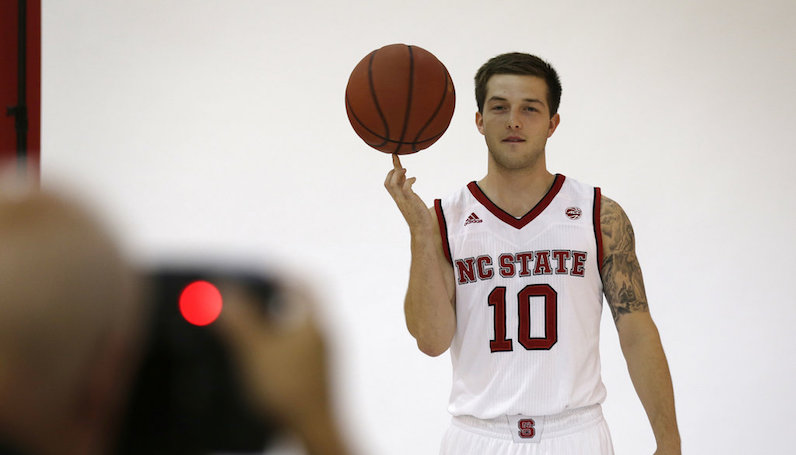 “Disappointed would be an understatement for how I feel for Braxton, he’s devastated.” said Keatts. “This is a situation where adults failed a young man and he’s the one paying the price.”

NC State announced on Oct. 13 Beverly’s initial request for immediate eligibility had been denied by the NCAA. The school formally appealed that decision on Oct. 23.

Beverly will be able to practice during the 2017-18 and will have four years of eligibility remaining.

Read more: Why NC State will come out ahead either way with Braxton Beverly’s NCAA appeal