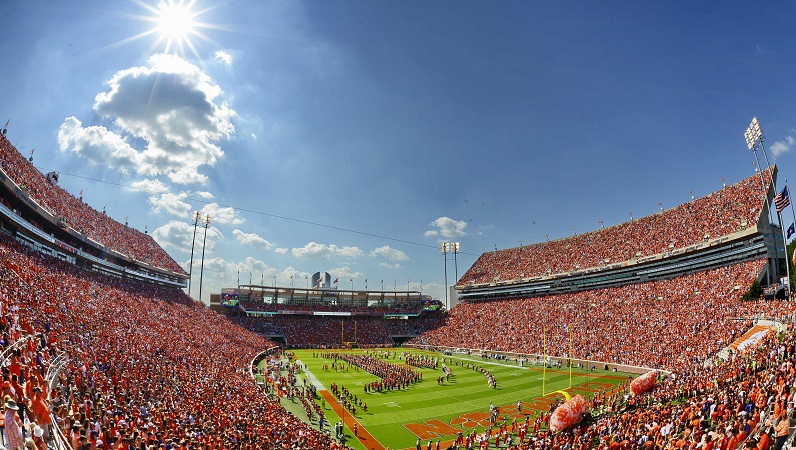 The most bizarre season in college football history is set to (maybe) start in a matter of weeks. With that in mind, here’s a look at which ACC football teams will allow some form of spectator/fan attendance for their six home games in 2020.

No fans — for the month of September

Some fans — 20-25 percent capacity, plus tailgating

Plan to have some fans: 30 percent capacity

SLATER SCOOP: Fans will be allowed at Hard Rock Stadium this season for Dolphins and Hurricanes games, multiple sources tell me.

No outside fans will be allowed.

Player parents will be allowed.

Some fans — none in September, though

Clemson adds The Citadel to its 2020 schedule