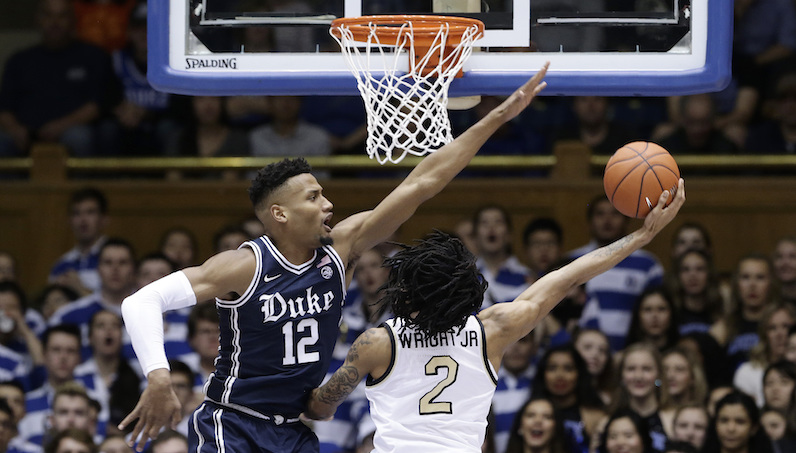 After entering Wake Forest as a part of the program’s 2018 recruiting class, Wright played in 51 games (20 starts) across two seasons. Wright had a key role during his freshman season; the lanky 6-foot-5 guard played over 22 minutes per game, averaging 7.1 points and 2.4 rebounds per game.

However, Wright’s spot in the rotation plummeted this season; he missed time back in November due to an illness. And in January, he was suspended for the team’s road win at Pitt for “failing to uphold the standards of Wake Forest basketball.”

As a result, Wright appeared in only 20 games this season, playing 9.2 minutes per contest. He averaged 2.2 points per game.