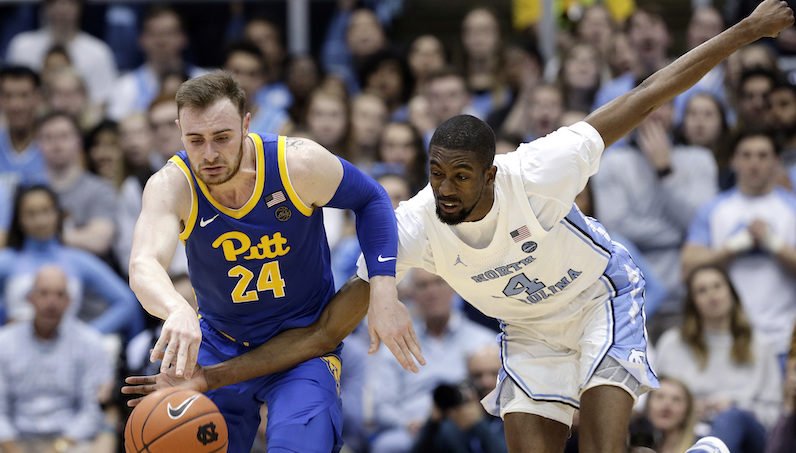 According to the University of North Carolina, Brandon Robinson, a senior guard guard on the basketball team, was involved in a two-car accident on Saturday night. The accident, which occurred around midnight, took place a couple hours after UNC’s loss to Clemson.

Robinson avoided serious injury and did not receive a citation.

Senior guard Brandon Robinson was in a two-car accident in Carrboro around midnight on Saturday evening. Robinson was not seriously injured and was not issued any citation.

Although not seriously injured, it is unknown when Robinson may be cleared to practice this week. pic.twitter.com/wJ5RgCPC46

Robinson averages 12.1 points per game, which ranks third on North Carolina’s roster. In terms of volume, Robinson is the team’s top 3-point shooter, too: 30-of-86 3-point attempts (34.9 3P%). Robinson, who has appeared in 118 career games, scored a career-high 27 points against Clemson.