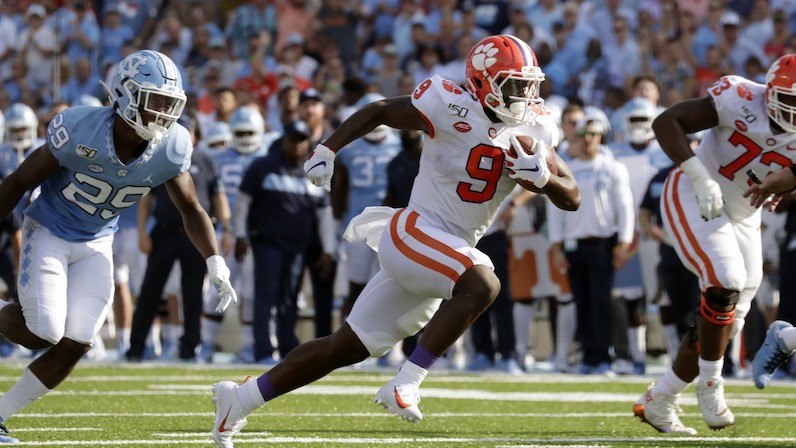 Originally schedule for a 7:00 p.m. kickoff on ESPN, Saturday’s UNC-FSU matchup will now start at 7:30 p.m. — on ABC. It will be the national game.

After sustaining an injury during Boston College’s final drive two Saturdays ago, cornerback Storm Duck was held out of the Virginia Tech game. According to Mack Brown, Duck will miss the upcoming Florida State game, too.

Storm Duck will be out again for #UNC's game at Florida State.

During the season-opening win over Syracuse, Duck broke up two passes and recorded four tackles. As a freshman, Duck intercepted two passes in the 2019 season.

Defensive back Ja’Qurious Conley and tackle Raymond Vohasek remain day-to-day. The door is open for them to return against FSU.

UNC injury news: CB Storm Duck out for FSU, DB Ja’Qurious Conley/NT Raymond Vohasek to be evaluated during the week