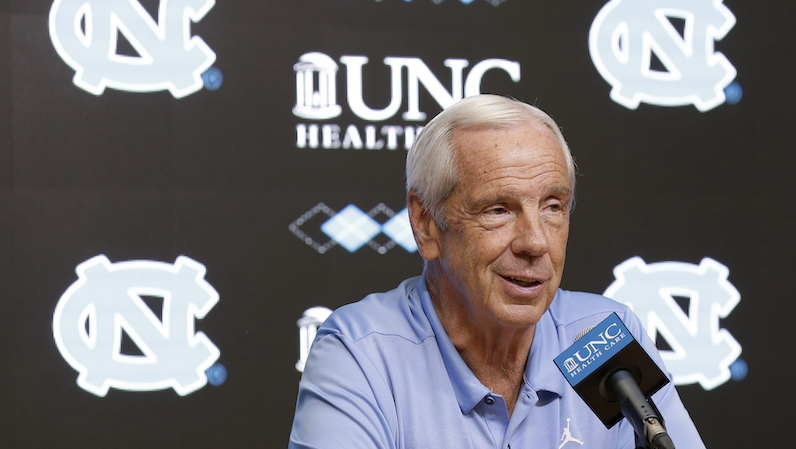 On Thursday, North Carolina announced that its men’s basketball team will return to Carmichael Arena for a match-up with Wofford during the 2019-20 season. That game will take place on December 15.

It’s a neat throwback move for UNC Basketball, which moves over from the Dean Dome — its home since 1986 — to Carmichael due to the Smith Center hosting December Commencement that day.

#TBT Throwing it back to the Carmichael era.

The game against Wofford will mark the fourth time in the last five seasons that North Carolina has faced the Terriers — which included a Wofford upset victory in December 2017 at the Dean Dome, thanks to 27 points from Fletcher Magee.

Wofford, however, will go through a bit of a transition season next year. Magee and big man Cameron Jackson, two of the best players in program history, are gone; so, too, is former head coach Mike Young, now at Virginia Tech. Starting forward Keve Aluma followed Young to Blacksburg, too.

Tar Heels land at No. 2 in our offseason Basketball Power Rankings