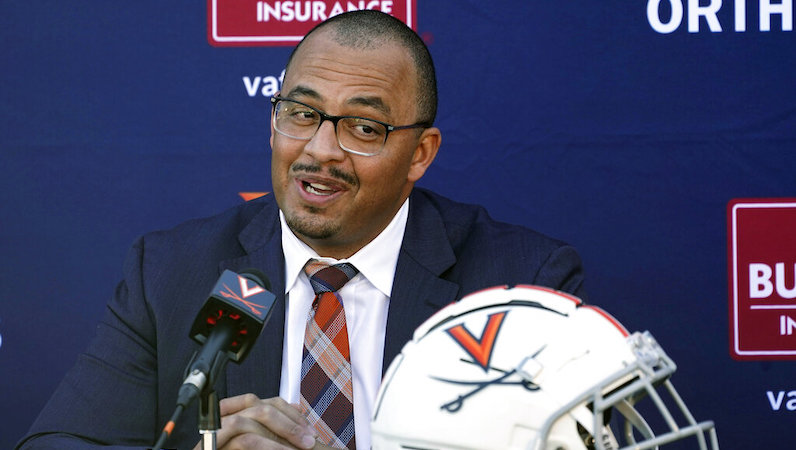 As Tony Elliott works to transition Virginia’s roster, the offensive line is an area of emphasis. Over the weekend, Georgetown transfer lineman Mac Hollensteiner committed to UVA.

#UVA's offensive line gets some reinforcements with the addition of grad transfer OL Mac Hollensteiner, who committed to #Virginia after his OV. https://t.co/rfkIV1qKlH

Reece Beekman continues to alter his game on offense