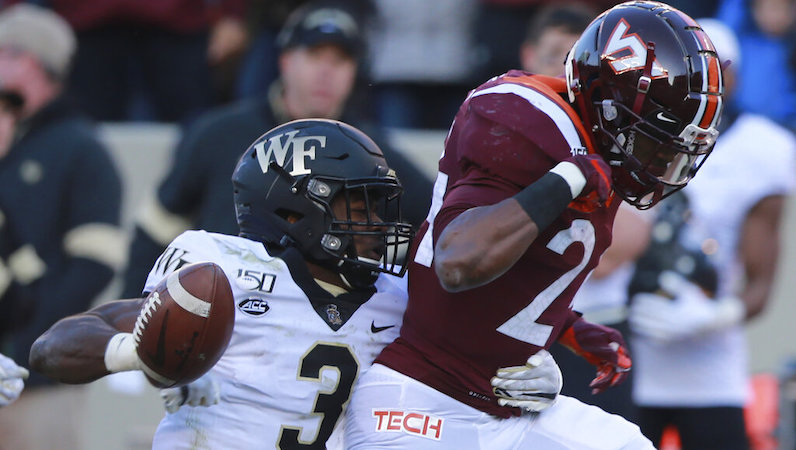 Nasir Greer, one of the most talented defensive backs in the ACC, will depart Wake Forest after four years and head to the 2022 NFL Draft.

A decorated defender, Green spent time at both safety and cornerback for the Demon Deacons. However, a host of injuries kept him off the field for extend periods of time — especially in the 2020 and 2021 seasons.

Greer entered the 2021 season with 123 career tackles including 78 solo tackles — along with five career forced fumbles. During the season, Greer recorded 18 total tackles and intercepted a pass during the win over Florida State.