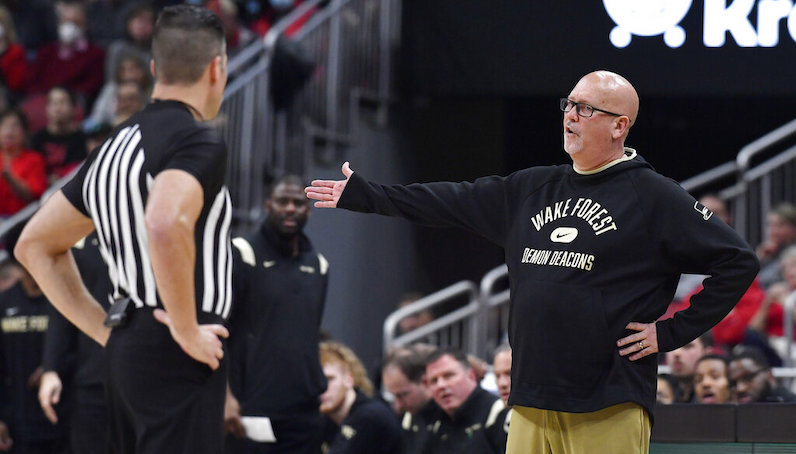 Forbes also mentioned that he doesn’t plan to get tossed during this season’s matchup with Duke.

Listen to the full interview with Steve Forbes of Wake Forest

Alondes Williams, Demon Deacons land at No. 5 in this week’s ACC Power Rankings