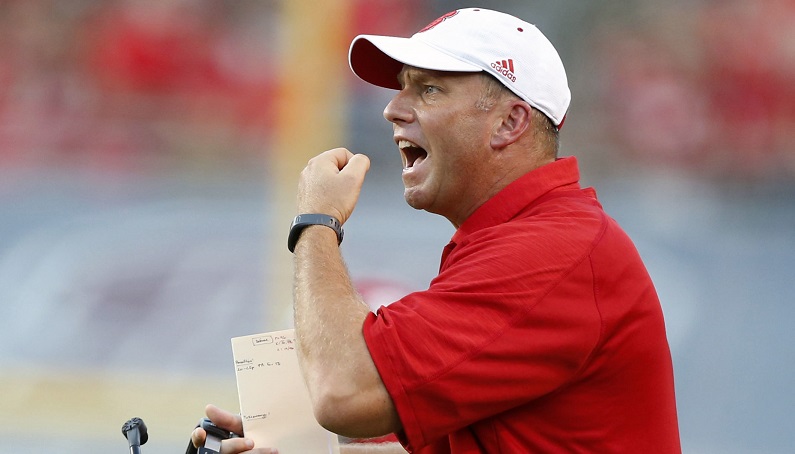 Unfazed by the recruiting pyrotechnics in Chapel Hill, NC State football and head coach Dave Doeren went to work on assembling another top 25-30 recruiting class. This has become the norm in Raleigh. National Signing Day should be a busy day around the Wolfpack facilities.

Here’s a look at which 2021 prospects signed on with NC State.