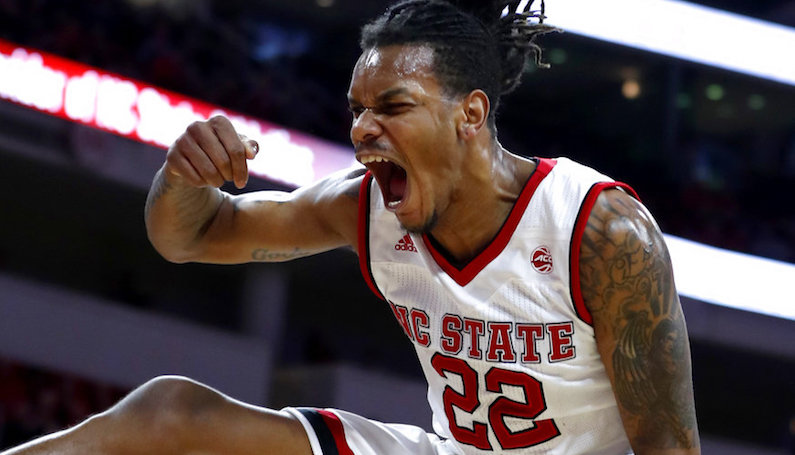 A few hours later, though, word broke that junior forward Shaun Kirk plans to transfer, too. Kirk, who hails from Whiteville, North Carolina, has been granted his release, and will transfer to UNC Pembroke.

As reported by @ChrisCorchJr13 on the premium boards earlier this afternoon, Shaun Kirk has been granted his release from NC State. Will transfer to UNC Pembroke for his final year of eligibility. pic.twitter.com/PhjZe3u7WN

Kirk was recruited to the school by former coach Mark Gottfried; the 6-foot-8 forward was a late addition to the 2015 class. He never saw much playing time in Raleigh — appearing in just 28 games (120 minutes) over his first two seasons.

In 2017-18, Kirk appeared in just five games for the Wolfpack. His most recent appearance came in the road loss to Notre Dame. Kirk will end his career at NC State with 46 points in 176 minutes.