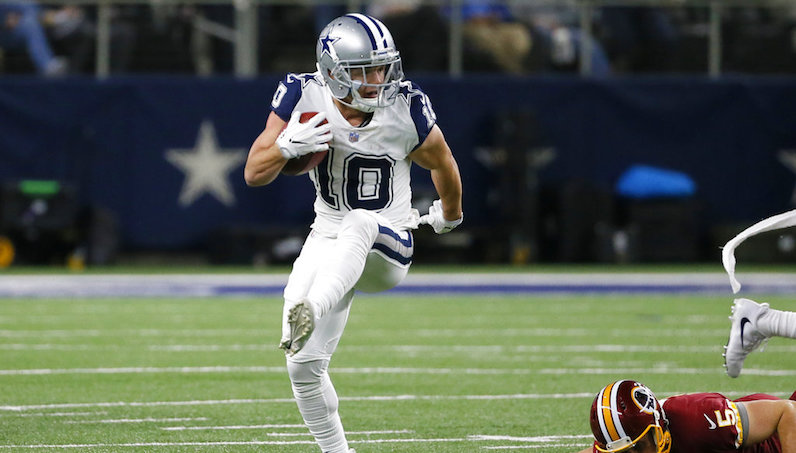 Ryan Switzer was a star in both the return and receiving game for four years at North Carolina. Now as a rookie for the Dallas Cowboys, Switzer joined The David Glenn Show to talk about life in the NFL, scoring his first touchdown, his friendly rivalry with Mack Hollins and how UNC football can shake off a challenging 2017 season.

Switzer, on @TarHeelFootball: They'll be fine. They'll bounce back (from 3-9). The injuries they had were unlike anything I've ever seen. The future's strong. Coach Fedora and the staff know what they're doing.

Click to listen to the full interview with Ryan Switzer

BC’s Ky Bowman: “We knew we would have a mismatch on the ball screen”