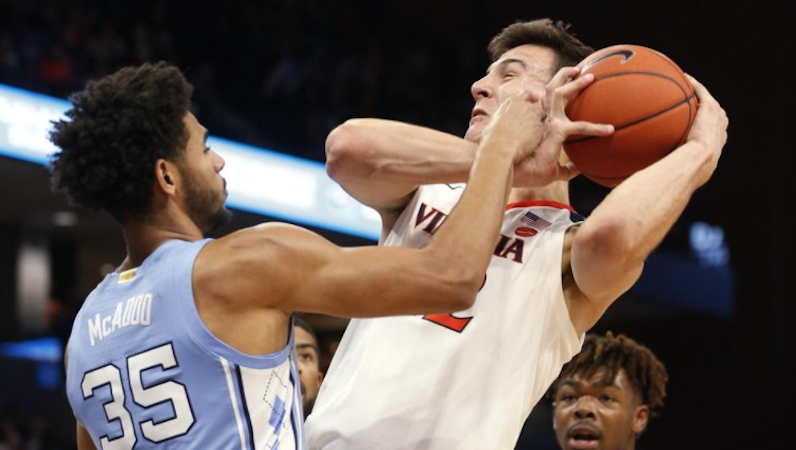 North Carolina basketball announced that redshirt junior forward Ryan McAdoo will be on scholarship for the 2020-21 season.

McAdoo, the son of Bob McAdoo, a member of the Naismith Basketball Hall of Fame who played for the Tar Heels in 1971-72, started his college career at Florida Gulf Coast. After the 2017-18 season, though, McAdoo transferred to UNC; he took a redshirt during the 2018-19 season as a walk-on.