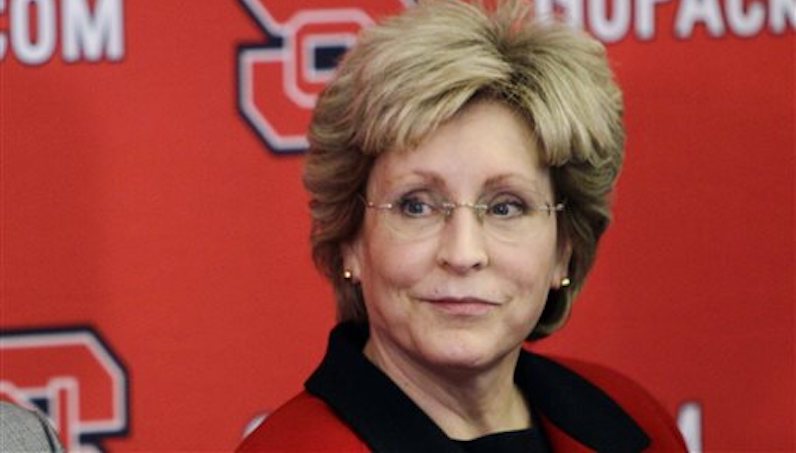 According to a report from Inside Pack Sports, NC State has its targets set on a replacement for Director of Athletics Debbie Yow. That would be Army athletic director Boo Corrigan, the son of former ACC Commissioner and Duke graduate Gene Corrigan.