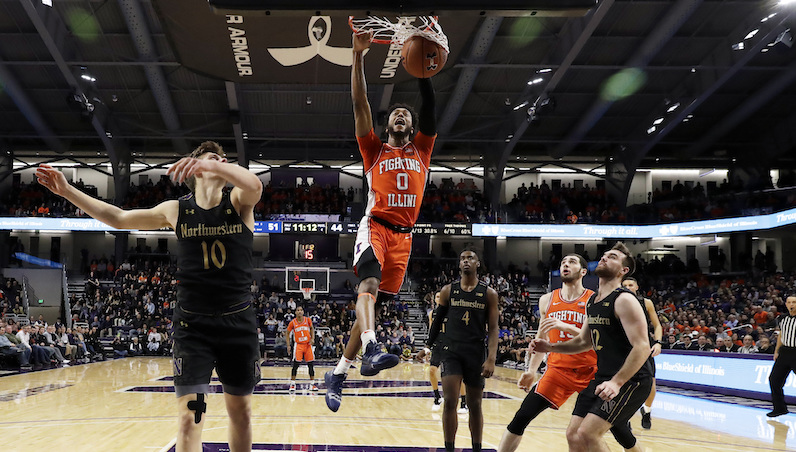 According to a report from Kendall Rogers of D1 Baseball, the NCAA is expected to discuss the implementation of a one-time transfer waiver two weeks from today — Friday, April 24. As Rogers notes, the Division I Council could decided to vote on the matter that day, too. However, the belief is that the vote will take place a month later: May 20.

The waiver is expected to pass and would apply for the 2020-21 sports season.

SOURCES: The @NCAA Division I Council will discuss the implementation of a one-time transfer waiver on April 24. The Council will not vote on it that day, but a vote IS expected to take place on May 20. Told the measure is expected to pass and would immediately apply. Stay tuned.

In just the college basketball universe, this move would certainly impact a plethora of players. Graduate transfer currently make up less than 25 percent of the 746 players in the Division I men’s basketball transfer portal.

For instance, Syracuse landed a commitment from Illinois transfer wing Alan Griffin last weekend. Griffin has two more years of eligibility remaining; however, if this measure goes into effect, the 6-foot-5 wing would be able to suit up and play in the 2020-21 season.