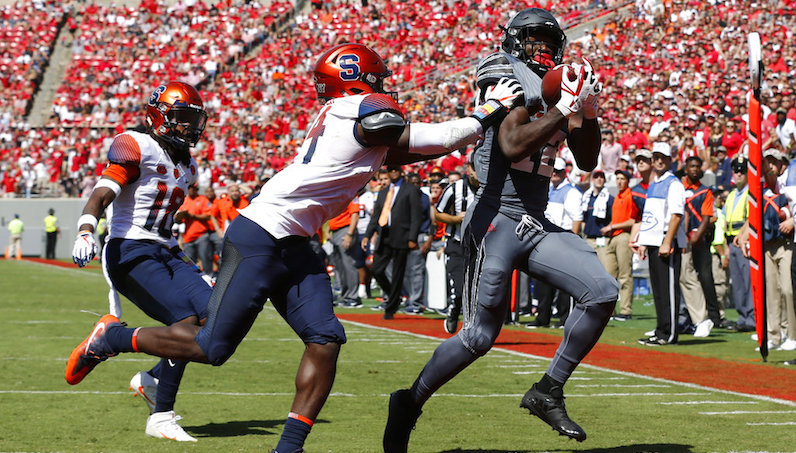 NC State football will have to 4,000 fans/spectators on hand when the Wolfpack play host to Duke on Oct. 17.

Back on Sept. 22, North Carolina Gov. Roy Cooper announced that Phase 2.5 of the state’s COVID-19 plan would conclude on Friday, Oct. 2. This decision — the move to Phase 3 — allowed for larger outdoor venues to host events with 7 percent capacity.

Carter-Finley Stadium has a capacity that hovers around 57,500; this puts the potential seven percent figure right at 4,000.

NC State's 10/17 home game versus Duke will have around 4,000 fans, with half being students and 600 tickets going to allotted guests of staff and players while Preserve The Pack donors can request tickets based on campaign tiers according to NC State in a release.

Of that 4,000 figure, half of the tickets will go to NC State students: 2,000. Another 600 tickets will be distributed to family members of players and football staff. The remaining 1,400 seat will go to season-ticket holders that donated to the Preserve the Pack Fund.