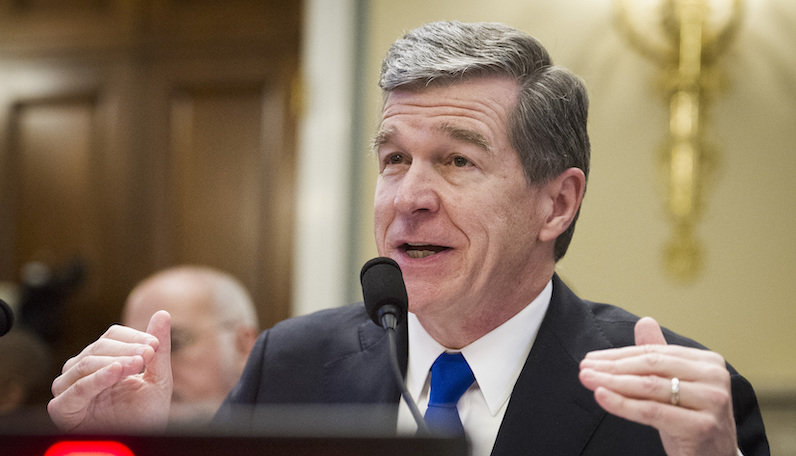 North Carolina Gov. Roy Cooper held a press conference Tuesday afternoon. Currently, North Carolina is in the midst of  Safer At Home Phase 2.5; under this approach, which is set to expire Oct. 2, restaurants, retail stores, salons, gyms and parks are allowed to open. However, bars remain closed.

During his press conference, Cooper announced that stadiums may now allow up to seven percent capacity — starting next Friday, Oct. 2.

In a previous stance, Cooper didn’t give stadiums clearance to host fans; that changed last week, though, when the parents of players were allowed to attend games.

This doesn’t mean that these schools will immediately open the gates to seven percent capacity; however, it’s a possibility now if they want.