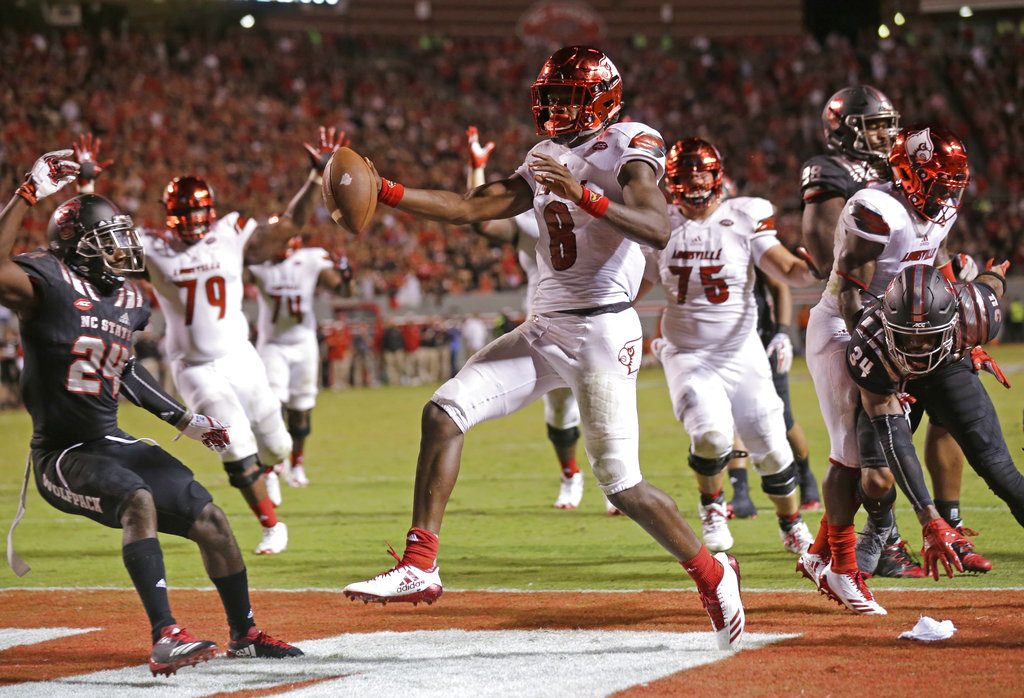 NC State and Louisville have adjusted their schedules for the 2020 football season. The two programs were initially set to open the season against one another on Sept. 3, a Thursday. However, that’s change. The Cardinals will now host the Wolfpack in the middle of the week: Wednesday, Sept. 2.

Brett McMurphy of Stadium was the first to break the news. Both universities have already updated their schedules on their official athletics websites to reflect the change, too.

Due to the COVID-19 global pandemic, the 2020 Kentucky Derby was postponed back in March; the event’s new date was then set for Sept. 5. Traditionally, the Kentucky Derby is run the first Saturday in May. As McMurphy notes, NC State and Louisville have adjusted here in an effort to avoid interfering with the Derby.