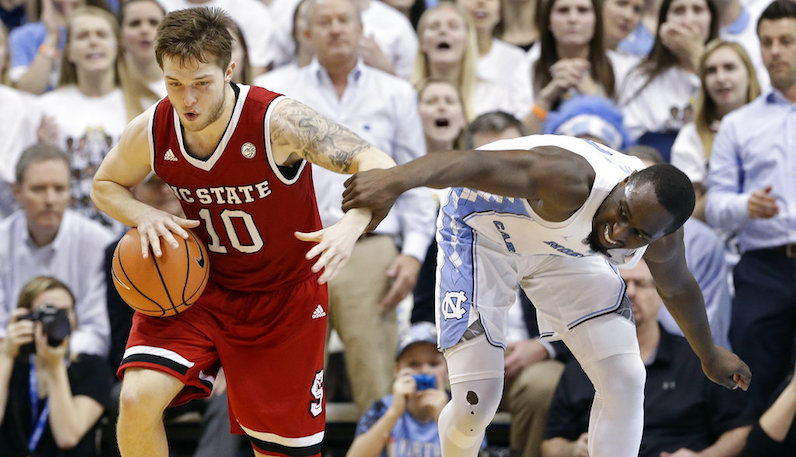 Beverly dealt with injuries throughout his career, but he still managed to play in 122 games (88 starts). During his four-year career — which lines up with Kevin Keatts at NC State — Beverly scored 1,012 points and made 218 3-pointers (37 3P%).

During the 2020-21 season, Beverly played more point guard, though he’s better suited for an off-ball role. He averaged 7.0 points and 2.6 assists per game.

Beverly will be reunited at Eastern Kentucky with A.W. Hamilton. Prior to becoming the head coach at EKU, Hamilton was an assisted coach for one season at NC State, when Beverly was a freshman in 2017-18. Hamilton also coached Beverly at Hargrave Military Academy.