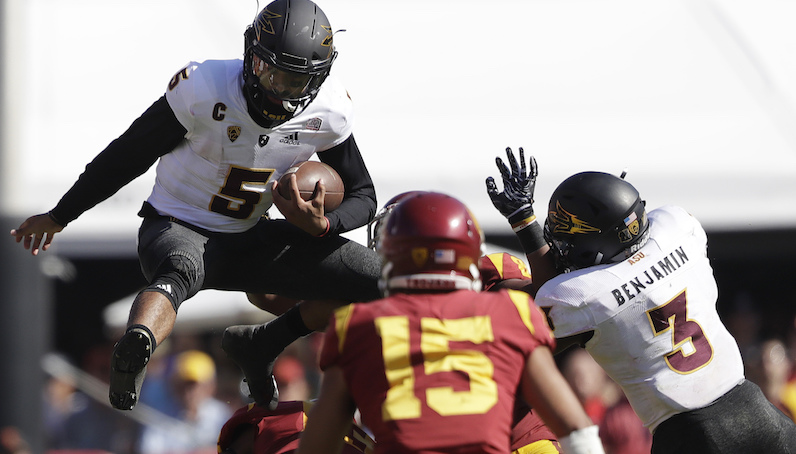 NC State has officially added USC transfer LB Levi Jones to the roster. Jones was @247Sports' No. 6 OLB in the country in the 2017 class.

A former 4-star recruit — Jones was the No. 6 outside linebacker in the 2017 class, per 247 Sports — the 6-foot-3 backer recorded 30 tackles across two seasons for the Trojans.

Last November, though, Jones was kicked off the USC roster. It’s unclear what his eligibility will be for next season in Raleigh; Jones may have to redshirt. He’s the second Southern Cal transfer NC State has landed recently — joining tight end Cary Angeline.