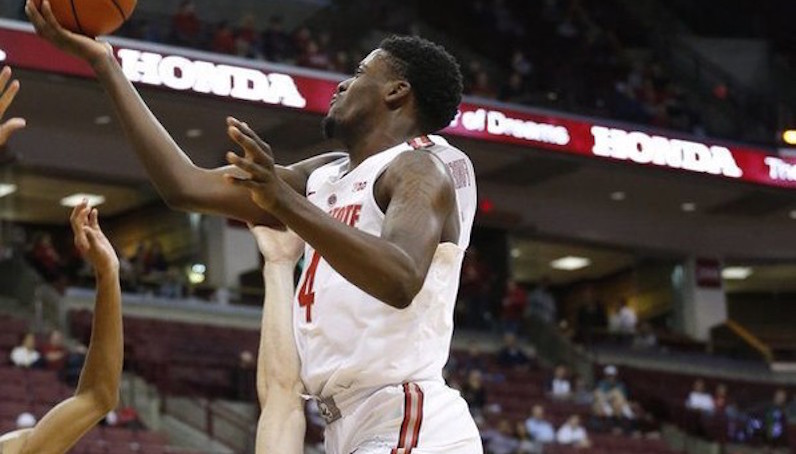 NC State and first-year coach Kevin Keatts stay busy on the recruiting trail. It was announced on Tuesday that NC State landed a commitment from JUCO forward Derek Funderburk.

Funderburk was 4-star prospect and ranked inside the top-75 of the 2016 class by 247 Sports. He is a former teammate of NC State freshman point guard Braxton Beverly, who is currently fighting the NCAA for eligibility this season. Both player were coached by current A.W. Hamilton during their prep careers.

After redshirting in 2016-17 at Ohio State, Derek Funderburk was dismissed in June by Chris Holtmann — the program’s new head coach. Holtmann seemed to intimate that Funderburk’s dismissal related to academics; however, his wording was a bit vague.

In July, Funderburk committed to play junior college ball at Northwest Florida State College. Funderburk will play for the schools this season; he will be eligible to play for the Wolfpack in 2018-19.

“With this new era of position-less basketball, DJ is a guy we felt would be a great fit within our system,” Keatts said. “Our whole class has been focused around adding length and versatility, and DJ is a guy we look forward to using at a bunch of different positions.”

Xavier, Indiana and Iowa all offered scholarships back in 2016, too.

NC State beats out Alabama and Michigan for 4-star DT