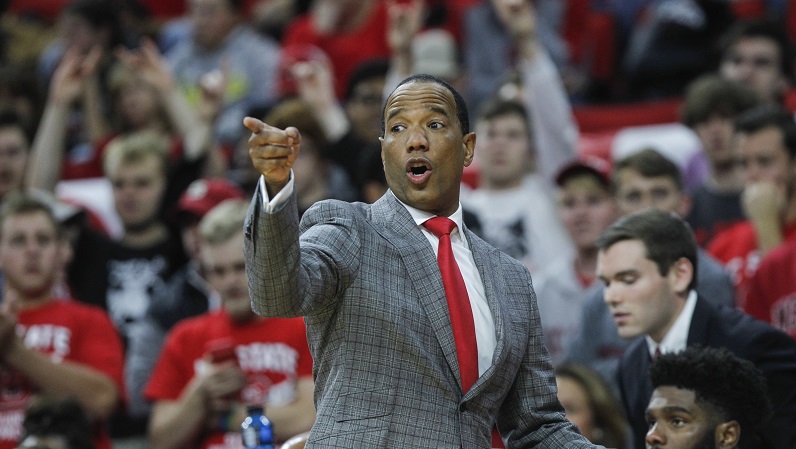 “With this new era of position-less basketball, DJ is a guy we felt would be a great fit within our system,” Keatts said. “Our whole class has been focused around adding length and versatility, and DJ is a guy we look forward to using at a bunch of different positions.”

Consensus four-star recruit in the class of 2016 … ranked as #49 overall player in his class by Scout … ranked as #66 overall recruit by ESPN … played senior season at Hargrave Military Academy … averaged 18 points, nine rebounds and three assists per game … teamed with current NC State freshman Braxton Beverly to lead Tigers to a Prep School National Championship with a 47-1 record … attended St. Edward High School in Lakewood, Ohio, prior to Hargrave … Averaged 14.2 points and 6.7 rebounds per game to lead St. Edwards to the 2015 Division I State Final Four … As a sophomore helped lead high school to 2014 Ohio Division I State Championship … originally signed with Ohio State and redshirted the 2016-17 season with the Buckeyes … transferred to Northwest Florida State College for the 2017-18 season … currently ranked as the #1 JUCO recruit in the nation by Next Up Recruits.