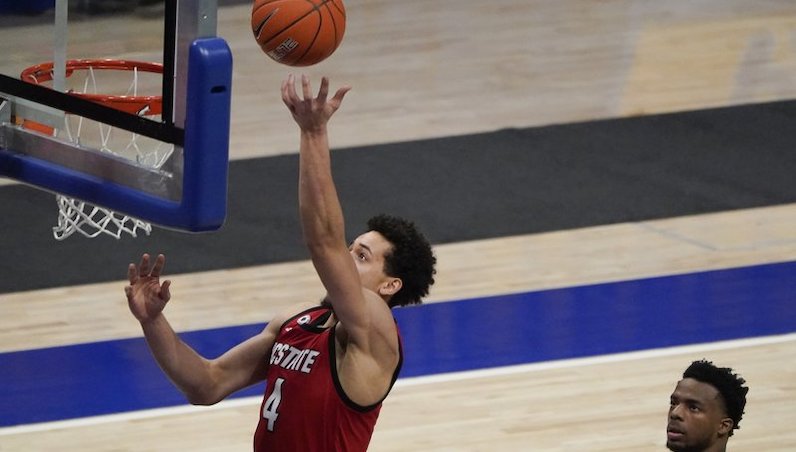 NC State basketball has added a high-profile non-conference game to its 2021-22 schedule. Kevin Keatts and the Wolfpack will play Purdue on Dec. 12 at the Barclays Center in Brooklyn.

This will be a tough matchup for NC State. Purdue returns a lot from last season’s roster, including sophomore guard Jaden Ivey, one of the top NBA prospects in college hoops.

Next season’s schedule is taking shape.

This game will serve as another early-season proving ground for sophomore point guard Cam Hayes. The Purdue backcourt of Ivey and Eric Hunter is very good.

There will be another enticing battle at the center position, too: Manny Bates vs. Trevion Williams. Bates is longer and the superior athlete; however, Williams is a rebounding machine, who ranked fourth nationally last season in offensive rebound rate (17.5 percent).