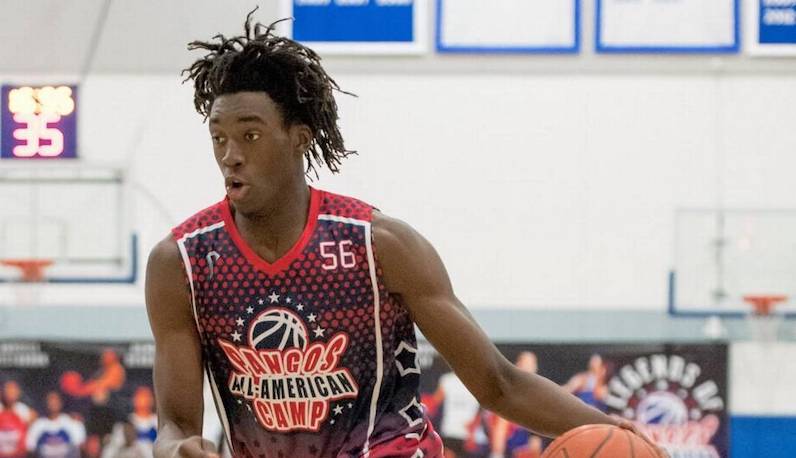 North Carolina basketball has once again landed another five-star forward; this time it’s a commitment from 6-foot-7 Nassir Little of Orlando, Florida.

The Tar Heels were in Little’s top five programs along with Arizona, Duke, Miami and Georgia Tech. Little seemed pegged for Arizona; however, after last week’s break in the FBI’s investigation into corruption in college basketball, the Wildcats were likely written off.

Nassir Little, himself, was involved in the case. An adidas representative alleged that Arizona offered Little and his family $150,000. Little’s family denies any involvement, though.

Miami also found itself caught up in the FBI’s findings, too. The Hurricanes expect to be exonerated fully after turning over their records, but in the short term, it may have cost them Little.

Regardless, Little — a top-10 recruit, per 247 Sports — is bound for Chapel Hill now; he joins what’s shaping up to be a super 2018 class for Roy Williams, too. North Carolina gets a terrific two-way player in Little, who has the ability to attack of the drive. Close out too quickly, and he will zip right by a helpless defender.

This is already a huge boon for UNC, but things could get even better. North Carolina is in the running for Simi Shittu — another five-star forward that looked angled for Arizona. Shittu, however, cancelled his scheduled visit for Arizona earlier this week.