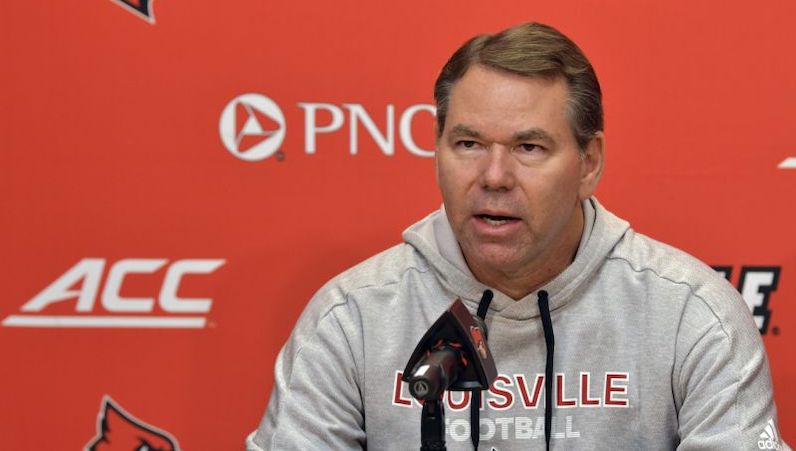 Concerns go well beyond the 29 members that tested positive, though. According to Louisville, “multiple other teammates and student-athletes from other sports” may have been exposed to the virus, too. Those members are in quarantine now.

With contact tracing, the school was able to determine that the primary source for the positive tests was an off-campus party that took place recently.

Last week, when the ACC announced its schedule for the 2020 football season, the league also presented its plan for non-revenue fall sports, too. Fall sports are allowed to start seasons on Sept. 10. The championship schedule for fall sports will comply to the following dates and locations: