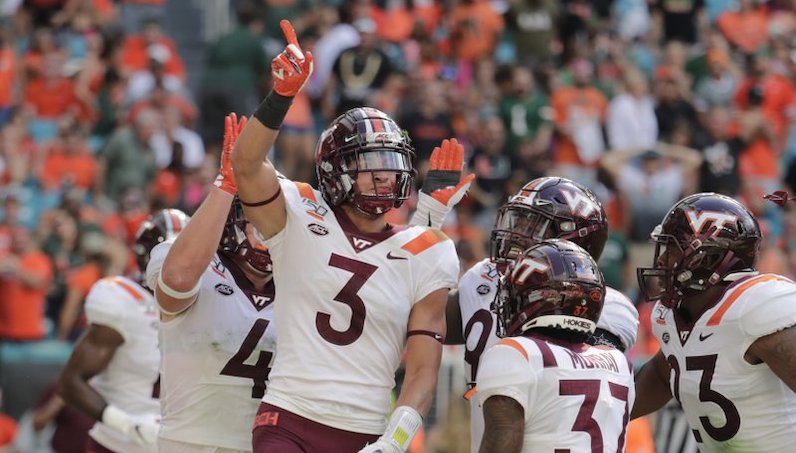 Here’s the complete (and ongoing) list of ACC football players that have chosen to opt out of the 2020 season due to safety concerns with COVID-19.

In total, players from nine different programs have chosen to opt out. North Carolina has seen five (*) players opt out, which is the most of any ACC program. So far, no players from star-studded Clemson, the toast of the conference, have opted out.

Virginia Tech’s star cornerback Caleb Farley, the ACC’s top defensive back, was the first to opt out because of the coronavirus; subsequently several other high-profile/NFL prospects in the league have follow, including Gregory Rousseau of Miami.