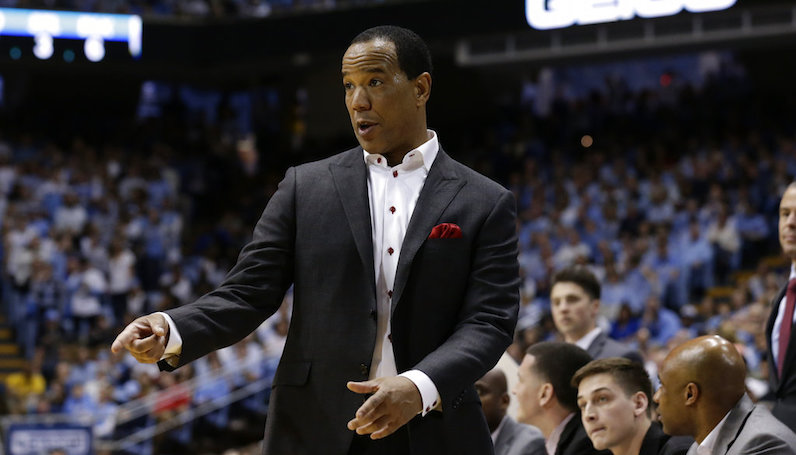 Head coach of the Wolfpack Kevin Keatts joined the David Glenn Show to talk about his NC State team’s big win over the No. 10 North Carolina Tar Heels in Chapel Hill on Saturday.

According to Keatts, NC State didn’t focus at all on past results in Chapel Hill; the zeroed in on this game with this team. Keatts also mentioned what the return of Markell Johnson has meant to his lineup.

Click to listen to the full interview with Kevin Keatts

Joe Thuney: “Proud to be a part of NC State”