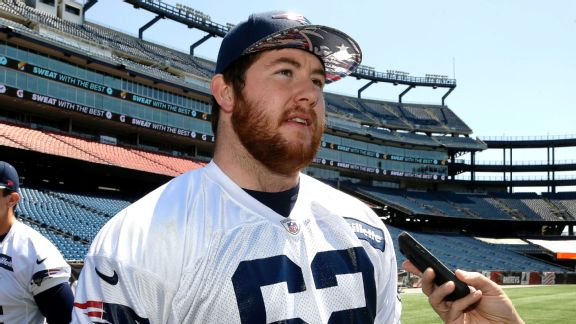 New England Patriots offensive lineman Joe Thuney joined the David Glenn Show ahead of his second trip to the Super Bowl in as many seasons since playing for the NC State Wolfpack. The former All-American discussed playing more frequently than Tom Brady, the possibility of trying some of his quarterback’s dieting habits, quickly solving a Rubik’s Cube, and his time spent in Raleigh.