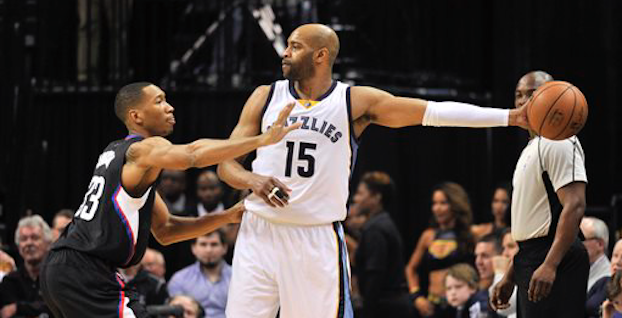 Memphis Grizzlies wing and former UNC star Vince Carter joined The David Glenn Show this week to talk about the Tar Heels’ upcoming trip to the Final Four, his own Final Four experience and college-related trash talk with other NBA players. During the visit, the 18-year NBA veteran also shared some advice for this year’s North Carolina team.