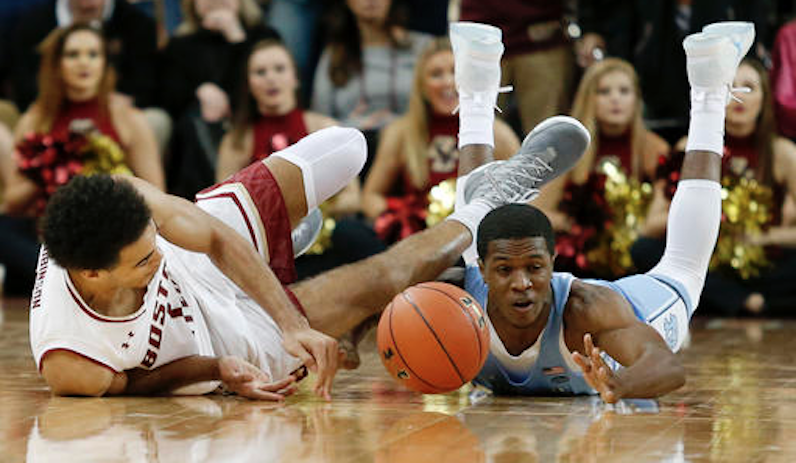 It took Pinson a couple of games to settle in offensively as he failed to convert a field goal against either NC State or Wake Forest. But he’s shot 8-of-12 in UNC’s three recent outings, and he posted a double-double against Florida State on Jan. 14 with 12 points and 10 rebounds.

Over those same three games, Kenny Williams, remaining in the starting lineup, shot just 4-of-18, including 3-of-11 from three-point land.

Still, team chemistry is at a high as the Tar Heels ride a six-game winning streak.

Pinson and Williams have both been getting their minutes, and Pinson is getting ample opportunity to make a difference off the bench. Williams is playing solid defense — a must to stay on the floor at UNC. The sophomore recorded two steals in each of the first four games following Pinson’s return, solidifying his court presence.

Roy Williams has proven he’s not afraid to make lineup changes midseason. The most famous example was the replacement of Larry Drew at point guard by Kendall Marshall in 2011, which led to Drew’s transfer to UCLA.

Since the Tar Heels are winning and playing well at this juncture in the season, the UNC coach isn’t pressed to rock the boat. But if defense becomes an issue, don’t be surprised if Williams makes a move.