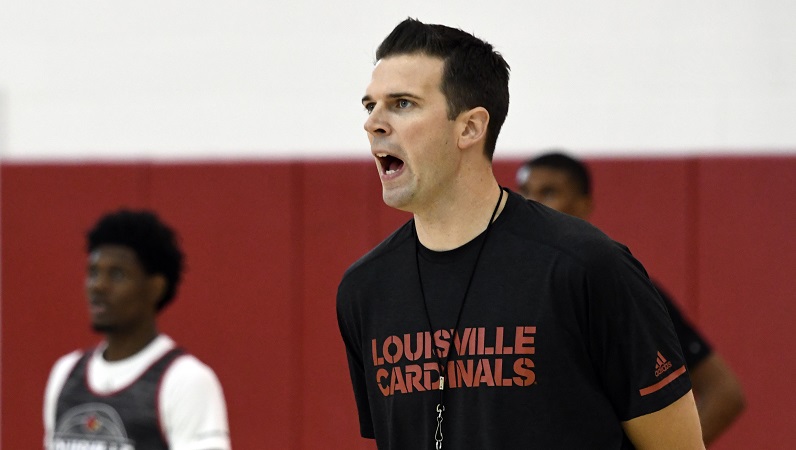 “We are in the process of executing our due diligence as it relates to an ongoing investigation and feel that this an appropriate step at this time,” said UofL Acting Director of Athletics Vince Tyra.  “Our university will continue to fully cooperate with federal authorities in their investigation.”

Johnson became an assistant at Louisville in 2014 and Fair was named an assistant this March. Interim head coach David Padgett is now the only active member on the Cardinals’ official coaching staff.