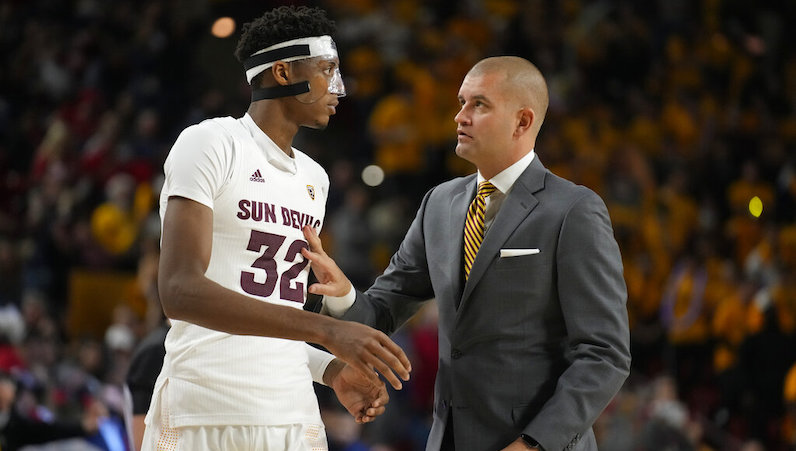 Joel Justus, one of the up-and-coming names in the college coaches ranks, will join NC State’s staff. Jeff Goodman of Stadium was the first to report the news: Justus, who hails from North Carolina, is the newest member of Kevin Keatts’ staff.

Justus has strong ties to the state of North Carolina. Played at UNCW, coached AAU and high school in the state and first coaching job was at Elon.

Justus, a native of Winston-Salem, played college basketball at UNC Wilmington (2000-04); he was a member of two NCAA Tournament teams while in Wilmington, one coached by Jerry Wainwright, the other by Brad Brownell.

After his team in the prep ranks, Justus joined John Calipari’s staff at Kentucky as the director of analytics; he arrived for the team’s run to the 2014-15 Final Four. In his first season with that staff, Justus was credited with helping the program embrace analytics.

For the 2015-16 season, Justus was named special assistant to the head coach. The 2016-17 season, however, marked his first year as an assistant coach.

For the 2021-22 season, worked on Bobby Hurley’s staff at Arizona State.

All in all, this is a really nice get for Keatts and NC State. The Wolfpack now have a full-time coach that has ties to North Carolina, is young but with loads of high-level experience, and will help find inefficiencies to exploit with the use of analytics.