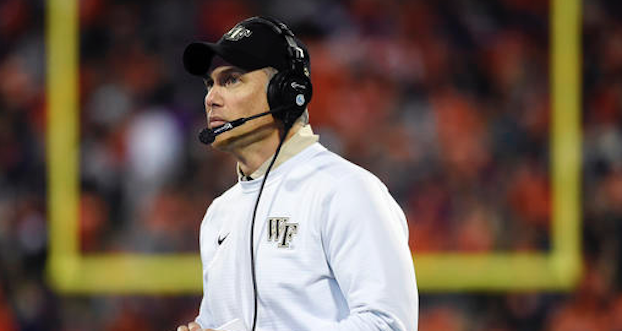 Officials from Wake Forest and the Charlotte Sports Foundation announced the matchup Wednesday.

The Fighting Irish play an average of five Atlantic Coast Conference opponents each season as part of its scheduling arrangement with the league. Notre Dame is an ACC member for all other sports the league sponsors.

Wake Forest athletic director Ron Wellman says the school has a strong alumni base in Charlotte.