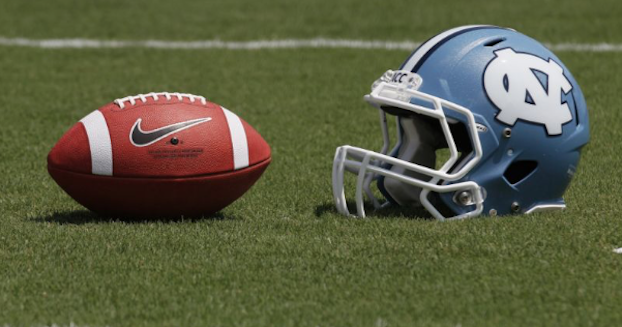 Update: Allen Artis was suspended from the team indefinitely on Tuesday evening.

UNC sophomore Delaney Robinson, the complaintant, held a press conference on Tuesday to publicly address the matter. The alleged incident occurred on Feb. 14.

According to Robinson’s attorney, the Orange County District Attorney’s office opted not to prosecute the case.

Artis played in 12 games for the Tar Heels in 2015, registering five tackles. He has played in each of the team’s two games this season, logging one tackle.

UNC-FSU will kick at 7:30 on ABC; Storm Duck out for Heels