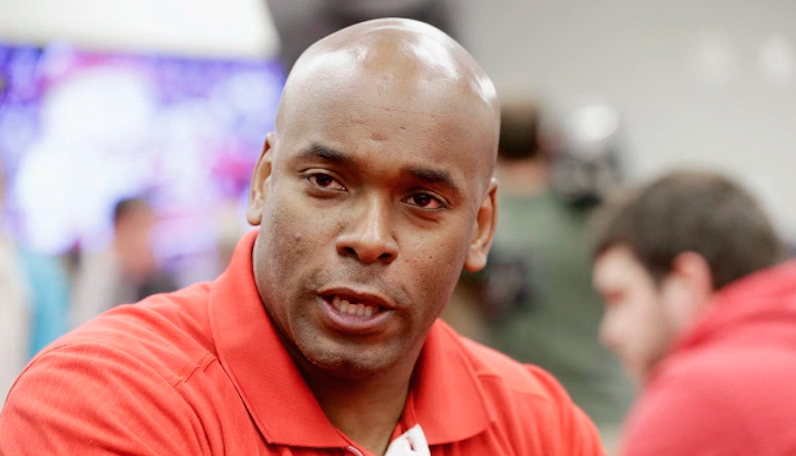 Charlton Warren will head to the University of Tennessee. (AP Photo).

The University of Tennessee announced this morning that the football program has hired Charlton Warren to become the team’s defensive backs coach.

As Inside Carolina notes: Warren, who has coached North Carolina’s defensive backs since 2015, follows in the footsteps of Tray Scott — UNC’s former defensive line coach who left for the same position last December at Ole Miss.

Tennessee gave up 24 pass plays of 30-plus yards in 2016, which prompted the change. Warren found success during his two seasons in Chapel Hill behind an improved defense under coordinator Gene Chizik. He will replace Willie Martinez, who spent the last four seasons on Butch Jones’ staff.

In terms of yards per game, North Carolina’s pass defense ranked No. 1 in the ACC this season — allowing 181 yards per contest. This is a major shift from two seasons ago; back in 2014, the final season before Warren’s arrival, UNC ranked dead last in the ACC in pass defense. That season, the Tar Heels allowed more than 257 yards per game.

Warren played college football at the Air Force Academy during the 1990s before going on to coach there for several years, too (2005-13).