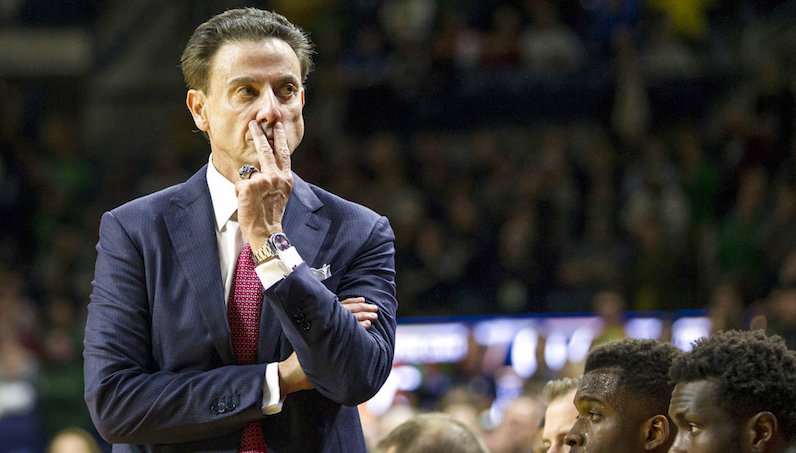 Fallout continues to rain on Louisville in its connection to the FBI’s investigation into corruption in college basketball. Athletic director Tom Jurich and basketball coach Rick Pitino are set to be fired; high-profile recruits are dropping the program from college consideration.

David Glenn of The David Glenn spoke about why the dismissal of Rick and Tom Jurich — two “monsters of the industry — is significant.

DG: “Louisville long ago lost any ability to demand that you respect their approach to college athletics.”

Glenn also explained how corruption is pervasive in college athletics, but what happened at Louisville is dissimilar from what you will see at plenty of other universities.

Click below to listen to the full segment on Rick Pitino

David Glenn on Louisville’s involvement in the FBI’s investigation: “How stupid can you be?”