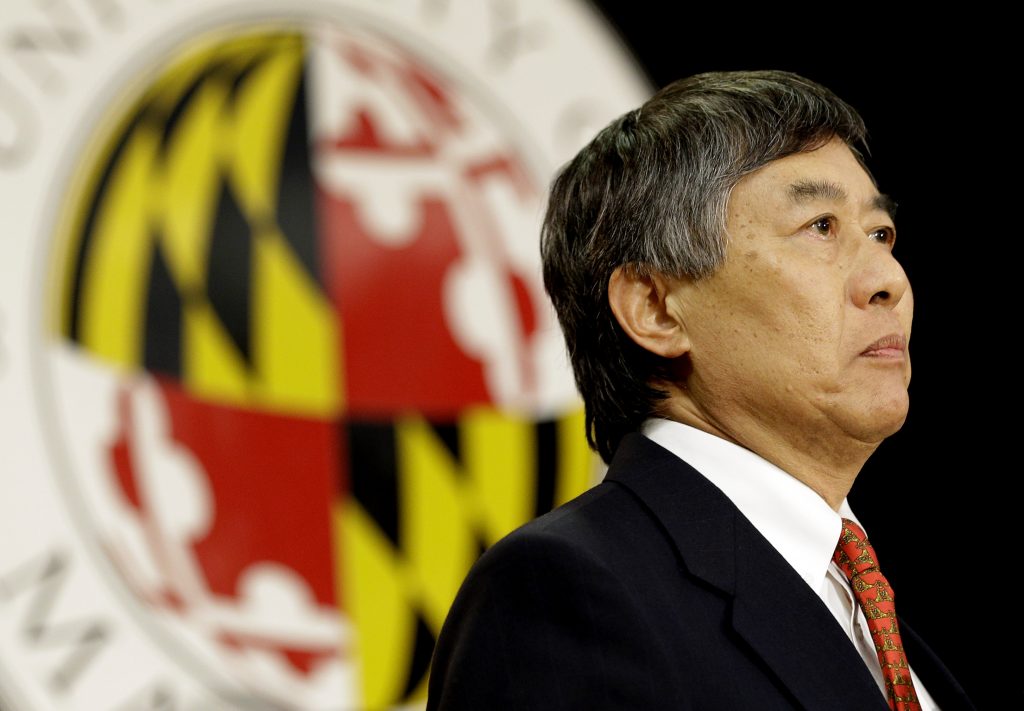 University of Maryland President Wallace Loh recently made waves after stating during a senate meeting that he believes the NCAA’s investigation into North Carolina‘s academic scandal will lead to the “death penalty” for UNC.

Could the NCAA levy the death penalty on certain UNC sports? David Glenn weighs in and explains why Loh might have made those comments.

What do NFL scouts make of Ryan Switzer?