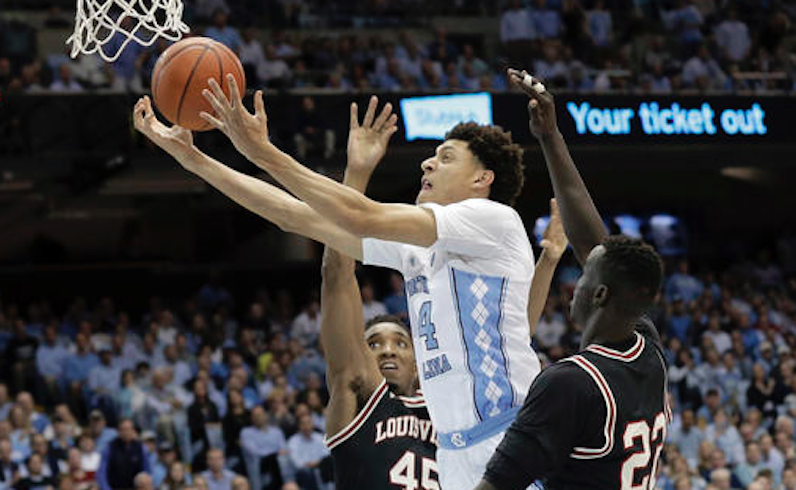 NBA prospect and former UNC basketball star Justin Jackson stopped by the David Glenn Show recently. During his visit, he discussed how he looks at draft stock, among other topics.

The ACC Player of the Year also reflected on winning the national championship and proposing to his girlfriend in the same month. In addition, he described his recent workouts with NBA teams and talked about how he’ll handle being a millionaire.

What needs to happen for Cam Johnson to gain his full release from Pitt?