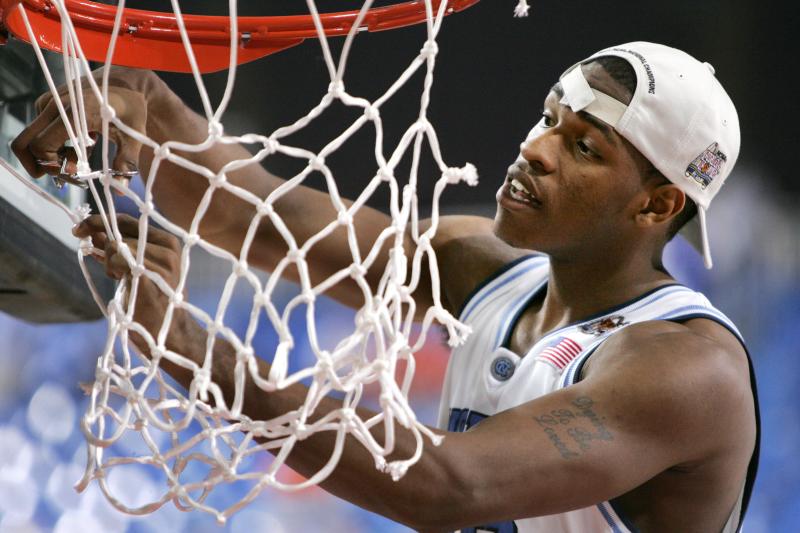 Former North Carolina basketball star Rashad McCants has voiced his thoughts on UNC’s AFAM scandal in recent years. Recently, McCants told the Charlotte Observer that he no longer has a relationship with his former college coach, Roy Williams. The 32-year-old even said he “just can’t respect” certain things Williams has done.

David Glenn responded with some strong words about the former Tar Heel shooting guard. Click below to listen to the full segment from Thursday’s edition of the David Glenn Show: