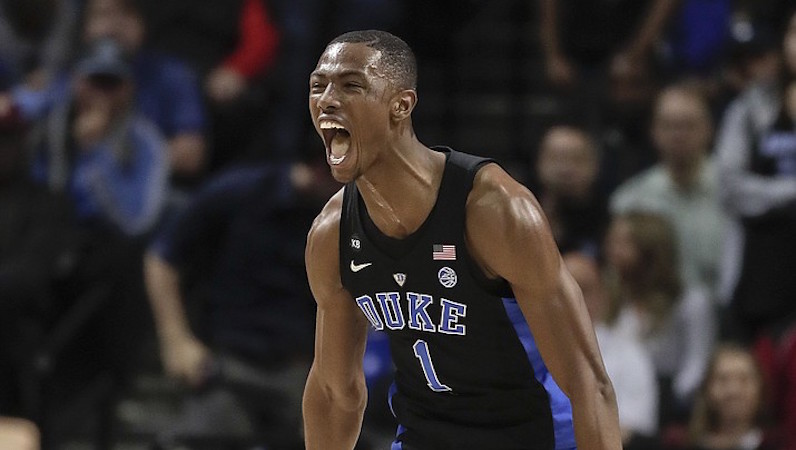 Another year, another group of ACC stars opting for NBA early entry.

With North Carolina’s Justin Jackson and Wake Forest’s John Collins joining the bevy of ACC underclassmen who have elected to enter the NBA Draft and hire agents, David Glenn explains that none of these decisions should be made or observed the same way.

Which three factors do student-athletes most often taken into consideration when mulling their NBA options? DG has the answer, and some of the info might surprise you.

Click below to hear the full segment from The David Glenn Show:

Why UNC won’t get the “death penalty”