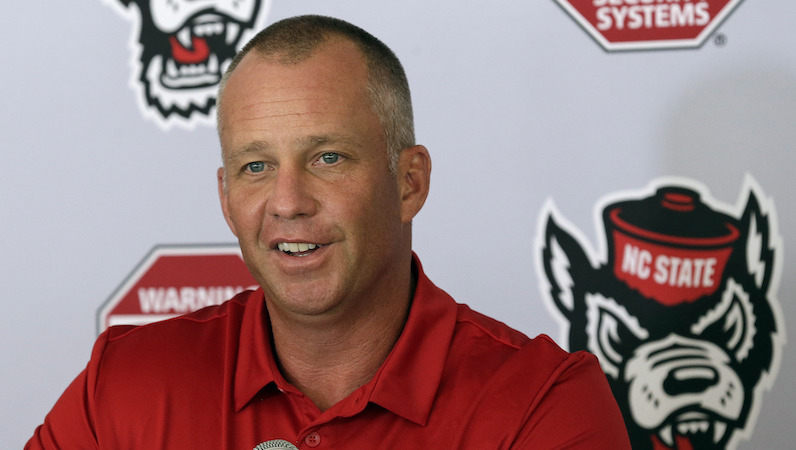 Heading into his seventh season at NC State, Dave Doeren joined The David Glenn Show two days before his team opens its 2019 season against East Carolina. Doeren and DG discuss the matchup with ECU, moving to Matt McKay at quarterback, alcohol sales at Carter-Finley, drinking Old Tuffy, the ACC Network and the cluttered middle of the ACC.

Click to listen to the full interview with Dave Doeren