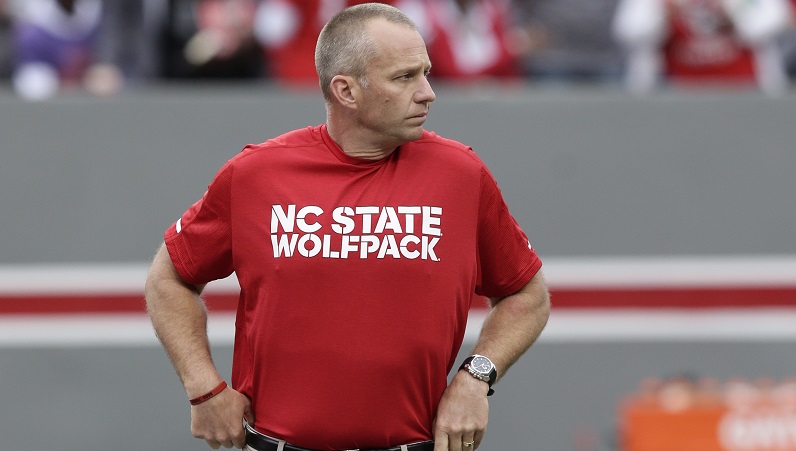 Doeren also mentions why it was so neat to host Patriots coach Bill Belichick at NC State’s pro day three weeks ago — “I was just a sponge listening to him talk about evaluating players.”

Check out the full interview with Dave Doeren of NC State

Dereck Whittenburg: “It was a pass!”