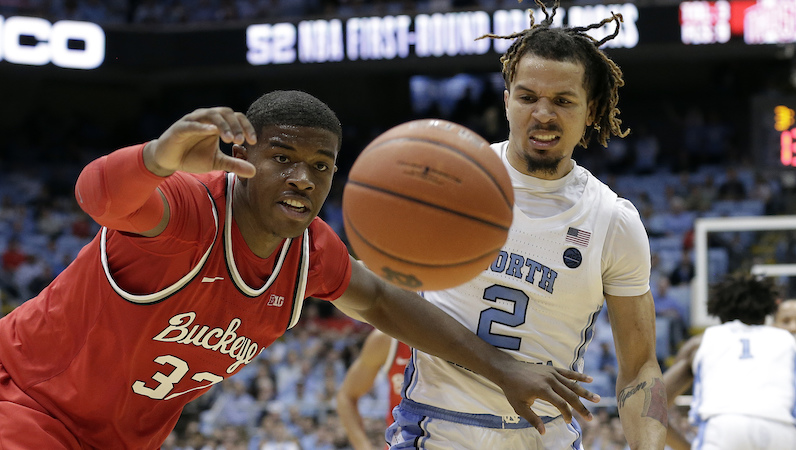 During his Friday press conference, UNC coach Roy Williams mentioned the probability of Cole Anthony returning to the lineup for North Carolina this weekend. The Tar Heels (10-10, 3-6 ACC), having won two straight games, host the Boston College Eagles (10-11, 4-6 ACC) on Saturday. According to Williams, Anthony — who has been out since December (torn meniscus), missing 11 games — could play.

Less than three hours before the game, UNC announced that Anthony will, in fact, play against Boston College.

In total, the freshman point guard missed 11 games. Prior to his injury, though, Anthony led the Heels with averages of 19.1 points and 3.4 assists per game. He’s played in nine games this season, so far. Anthony also leads the Heels with a 32.4 percent usage rate. Anthony projects as a top 10 pick in the 2020 NBA Draft.