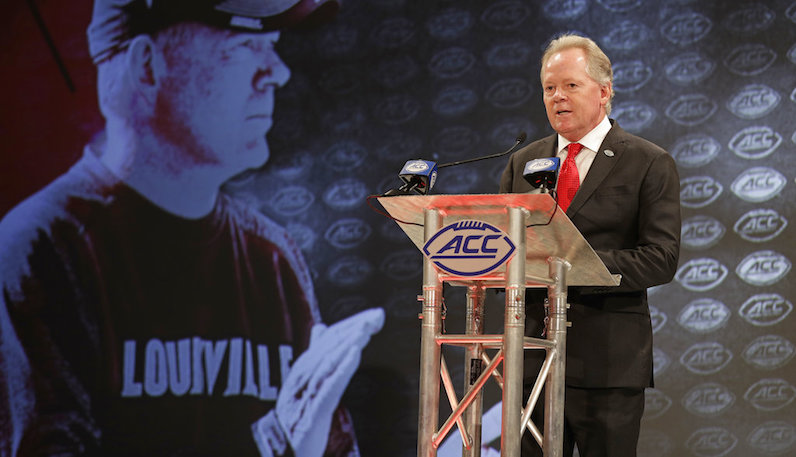 From ACC media days down in Charlotte — Louisville coach Bobby Petrino joins the David Glenn Show. Petrino is heading into his fifth season back at Louisville, and for the first time in three years, he’s without superstar Lamar Jackson.

DG and Petrino discuss media guide designs, horse racing and just how good Jawon Pass can be, as he works to replace LJ.

Click to listen to the full interview with Bobby Petrino