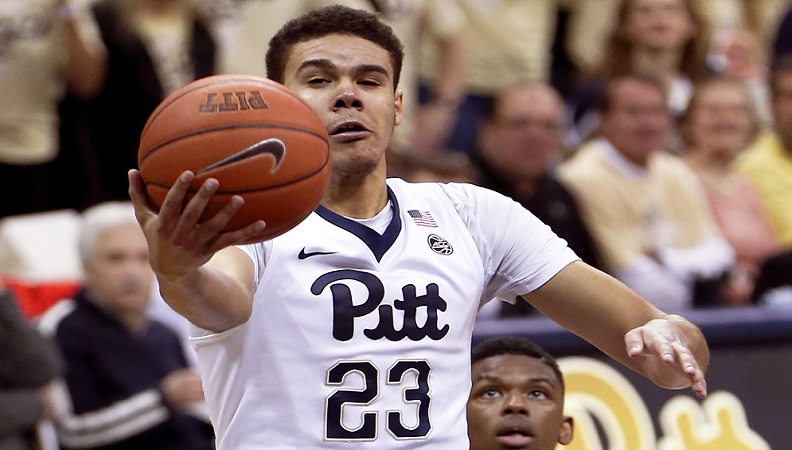 Cameron Johnson will be eligible to play for North Carolina in 2017-18. Nearly two months after deciding to transfer out of Pittsburgh, Johnson has word that he will be able suit up for the Tar Heels next season.

On Tuesday, Johnson — a graduate transfer — committed to North Carolina. Then, later in the week, he received his full release for Pitt, which is clears him to play in 2017-18.

Johnson is capable scorer, who averaged 11.9 points per game, and shot 41.7 percent on three-pointers. He has a solid floor game: Johnson handed out 2.3 assister per game last season, too. Johnson has played in 73 career games; he made 33 starts for Pitt in 2016-17.